Anyone remember this?
'New Mill, near Holmfirth, has a male voice choir, with more than 60 members whose home is the New Mill Club where they meet for rehearsals every Tuesday evening.
New Mill Male Voice Choir was formed in 1991 when 12 singers got together in a local pub. It is the youngest of the choirs in the Huddersfield area and many doubted it would ever get off the ground. But it has performed at many venues throughout Britain and has made successful tours to Spain, the Czech Republic, Poland and Italy. The choir has recently achieved first place in The 2010 Don Valley Male Voice Choir Competition.
Many members of the choir sang in the recent BBC television programme Songs of Praise, filmed in Christ Church, New Mill, celebrating the final episode of Last of The Summer Wine. And the choir is mightily proud of a photograph of Bill Owens Compo conducting the singers in the mid-1990s. In 1993, the choir sang as part of the World Choir at Cardiff Arms Park under the baton of Owain Arwel Hughes with Shirley Bassey as the main attraction.
Their favourite venue is Huddersfield Town Hall and their guest singers have included Aled Jones and Sir Willard White. In October, the choir hosted a concert in Huddersfield with guest star Julian Lloyd Webber accompanied by Di Xiao.
Choir chairman John Mallinson, who runs the family butchers shop in New Mill, said: Male voice choirs are a tradition in this area and in a little village like New Mill, many people thought we would struggle to get established. But we have grown a lot since 1991 and I like to think we are very well-respected. We are proud that we have managed to get some big names as our guest performers.'
Sounds just like today.

Posted by David Walker at 02:44 No comments: 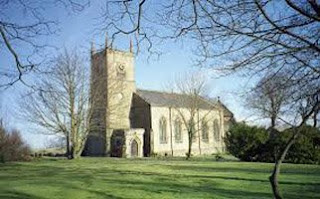 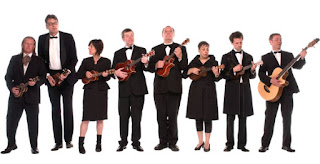 Posted by David Walker at 09:04 No comments: